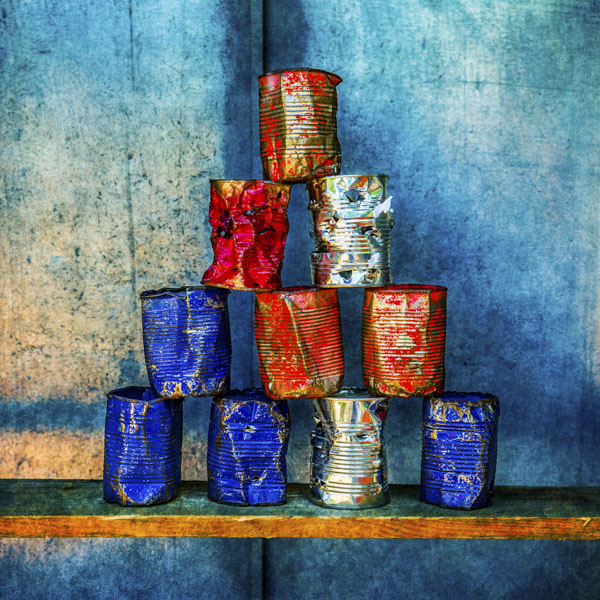 #spiritsays: Wondering if you’ve got the arm and the aim, you pay for three balls deciding to give it a go. Even though your first throw feels good, you quickly realize it’s harder than it looks when only two cans hit the dirt. Your second throw is close but no cigar as the bottom row is left standing. Thinking it’s an impossible feat, you give it everything you’ve got. The third time really is a charm.