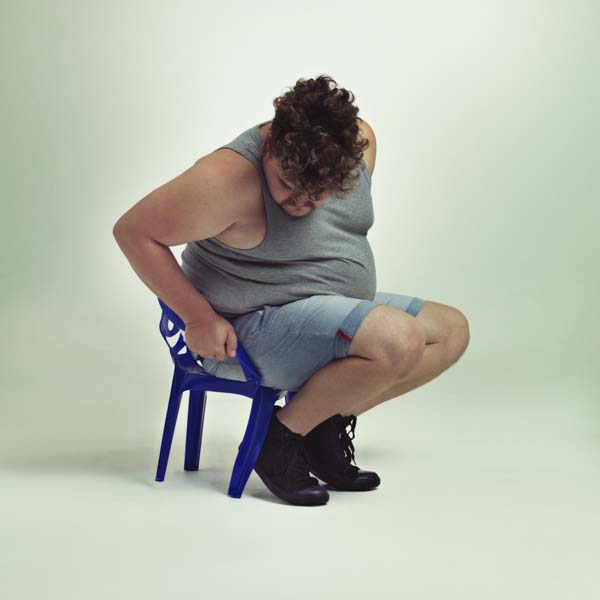 #spiritsays: Gordon, Goldilock’s brother, was a pleaser. Not wanting to be a bother, he took the first thing that was handed to him, but one look told him it would be a tight squeeze. Debating between “make it work” and “no way Jose,” he decided to take a note out of his sister’s playbook and try it on for size. In the end, he realized he was worthy of a king-sized throne, not something pulled from the kid’s table. Never settle for small… or iffy.