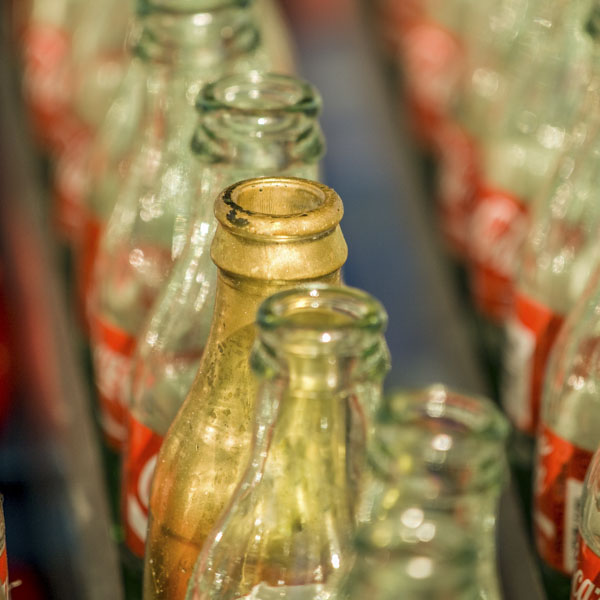 #spiritsays: The Captain felt great and powerful now that the Emerald City was in his line of sight. A good soldier who had both given and followed marching orders this lifetime, he knew he would soon be returning from whence he came, to his original pure iridescent form and one with his brother glass. Formed to serve mankind, he would eventually choose to be recycled, but for now he would drink up the love at the reunion with his heavenly buddies.