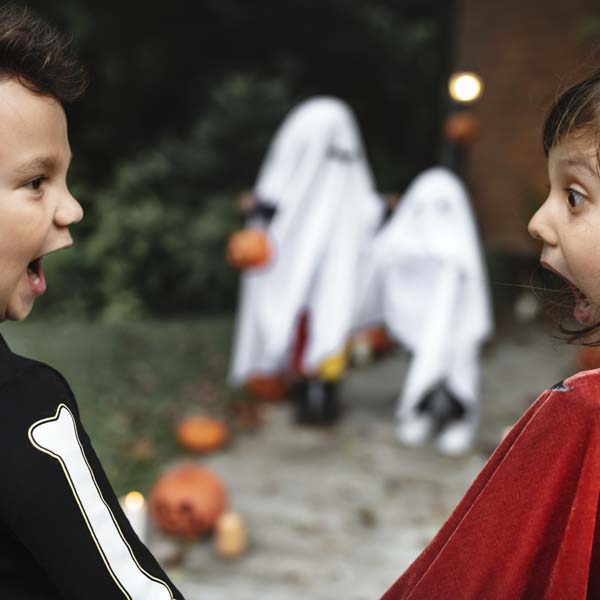 #spiritsays: Last year getting cold feet, the boys made a pact over pizza that now, older and wiser, scarecrows wouldn’t scare or send them scurrying behind their dad’s pant legs; they understood it was spoof rather than spook. The plan to knock on every door until their plastic pumpkins were stuffed, all was going well until they heard their first “boo.” Sometimes it requires bravery and a buddy to get what you want. 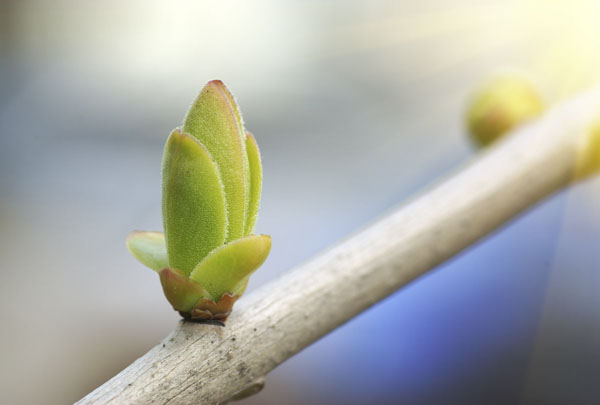 #spiritsays: Green around the gills every time you think about public speaking, you’re only green because you haven’t done it yet. You’ll go from rookie to pro in a blink of an eye, blooming more every time you step up to the mic. 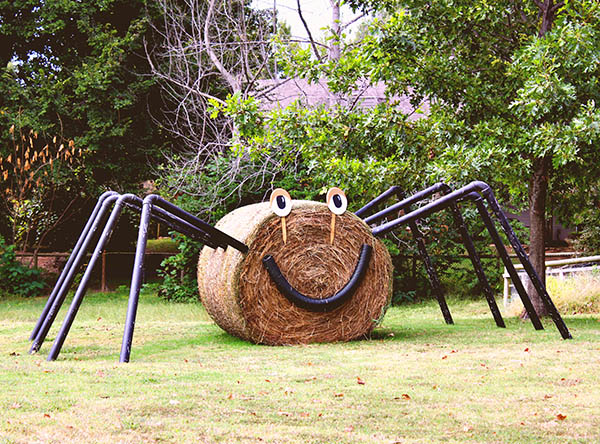 #spiritsays: Flicking her fear to the side of the road, she glowered at the pesky critter who kept rearing its ugly head. Fear is a phantom that only belongs in comic books. Be your own super hero and squash it.

#spiritsays: Kelly dropped her defenses at the front door and rushed to the fireplace to toast her frozen nose and toes. Sighing as she snuggled up to the warm grate, she knew it was just a matter of time before her Chilly Willy outer layer would thaw, exposing her soft sweet marshmallow heart. Stay warm, both inside and out.