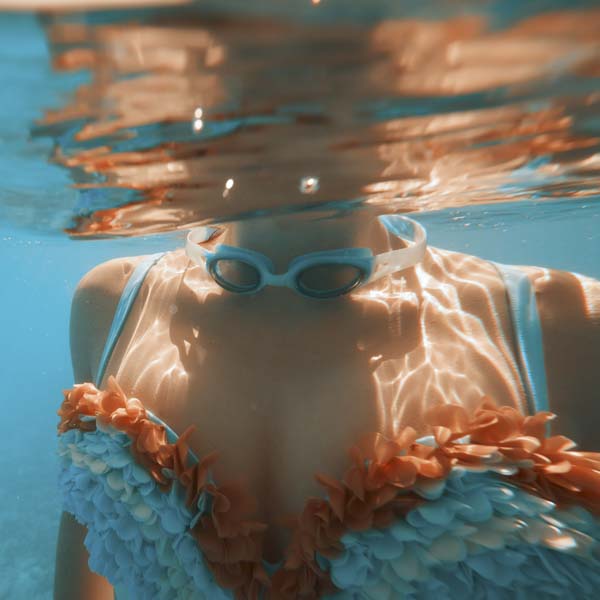 #spiritsays: Meredith was a “made” mermaid meaning that she was handed a script, some sunscreen, and directions to the tank and told to go for it. She was a swell swimmer who could flick her fin with the best of them but, unbeknownst to the HR Department, she had an ocean of dreams that would one day propel her to climb out of her salty confines and run the whole show. Believe in yourself.